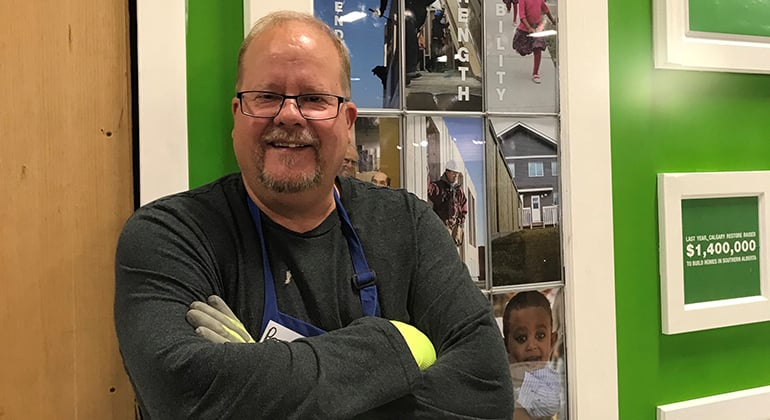 What had started as an excuse to “get out of the house a couple of times a week” has become a source of real joy for Peter.

Like most retirees, Peter was searching for something to keep his mind stimulated after calling it a career at Imperial Oil, ultimately electing to start volunteering with Habitat for Humanity in February of 2019.

After reflecting on a career that had provided him with an excellent quality of life, Peter sought out to give back to the community.

When asked why he chose to volunteer for Habitat for Humanity, he was quick to credit the deeply entrenched family values that are at the heart of Habitat.

“I like the fact that we are providing homes for hard working families that would not otherwise be able to own their own home,” expressed Peter

He went on to explain the origins of his involvement with the ReStore, Habitat for Humanity’s brick-and-mortar retail store.

“I originally wanted to help build homes. However at my volunteer orientation, there were no homes under construction (at that time). The ReStore needed volunteers and the schedule was more flexible for me.” 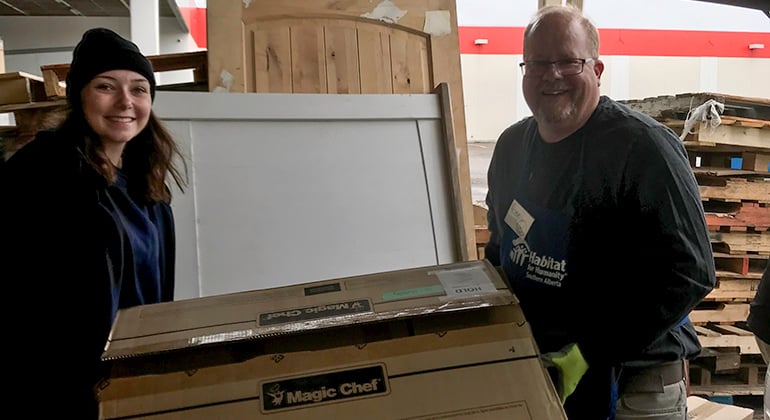 This statement would prove to be an indication of the versatility Peter is known for around the North ReStore. His day-to-day work is varied. From unloading donations to stocking shelves, Peter is quick to lend a helping hand wherever he can.

While Peter has proven himself to be more than capable in a variety of roles at the North ReStore, he may have found his niche in customer service, where he eagerly aids customers in finding whatever it is they’re looking for. Dependable and personable, he has become the go-to guy around the ReStore.

While Peter had initially come to the ReStore by chance, he has stayed because of the bonds he has built with his fellow volunteers. “It is nice to have a positive effect on them, and be someone they can depend on.” You can continue to find Peter and the fellow volunteers that he speaks so fondly of on Tuesdays at the North ReStore! 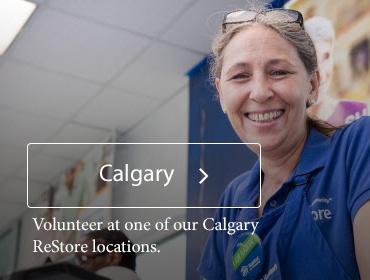 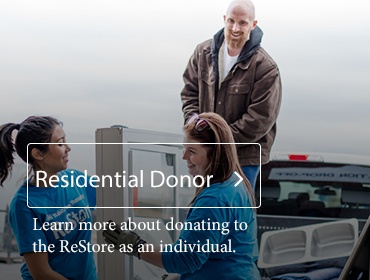