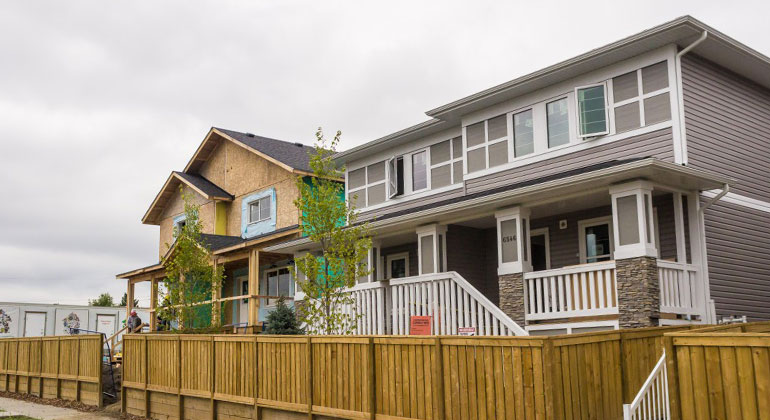 Pineridge is a large neighbourhood in NE Calgary that’s near to Rundle and Marlborough. The Pineridge Place development will consist of six fourplexes built over several years. One fourplex is complete and two more are currently under construction. 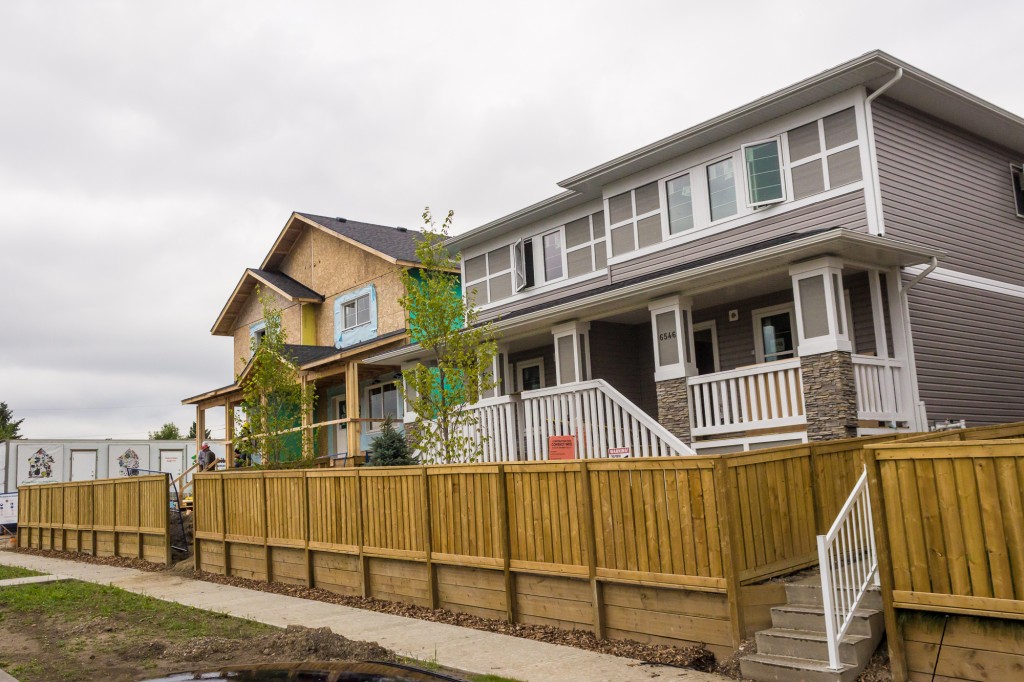 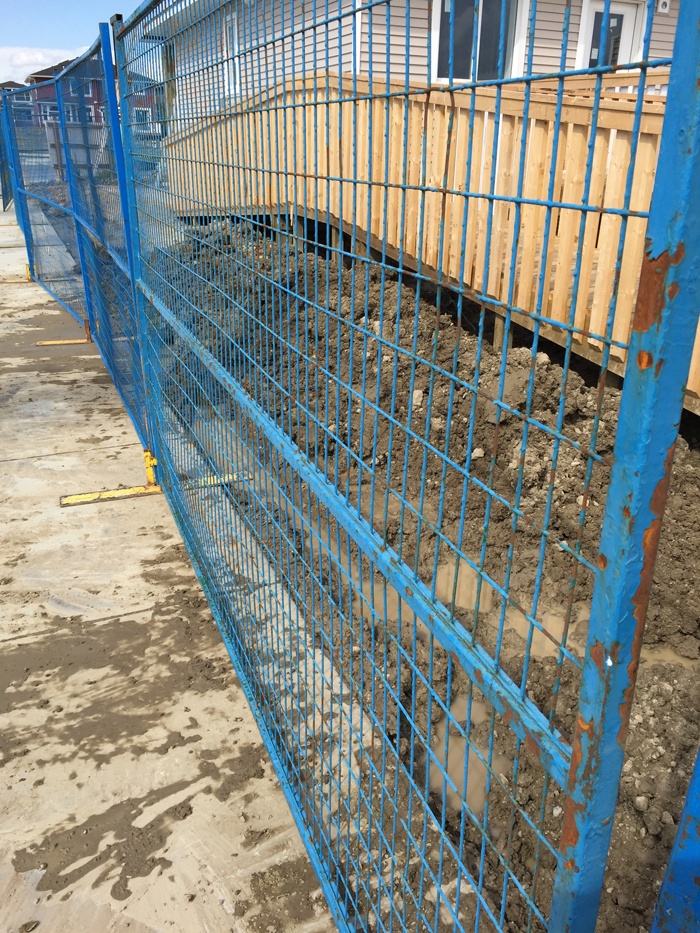 Redstone is a new development in NE Calgary. We’re currently working on our eighth duplex in the neighbourhood, which will house two families who need accessible homes. They will be wheelchair accessible, with ramps, main floor bedrooms and large main floor showers. 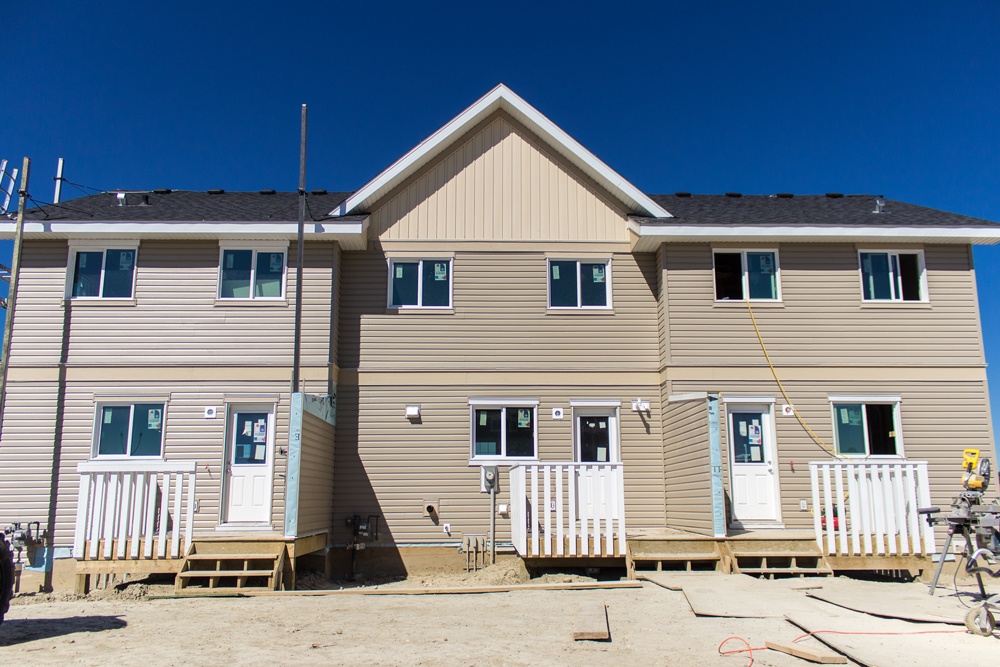 Want to learn some new skills? Sign up as a volunteer.