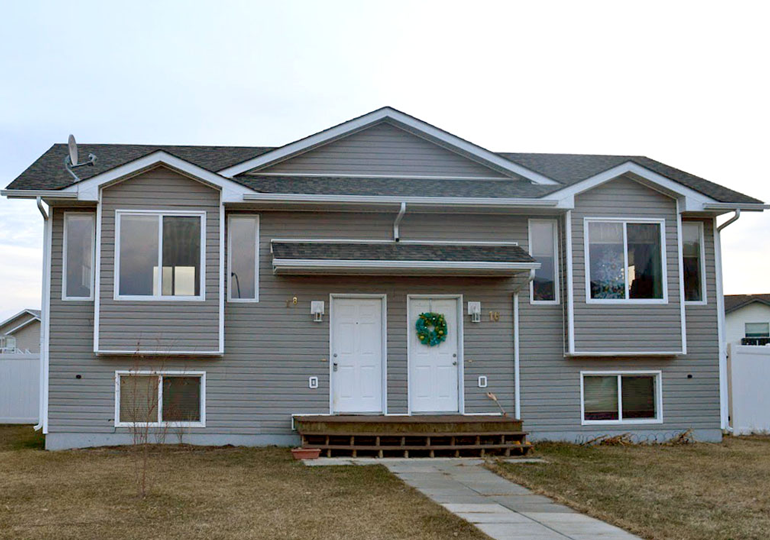 Three-bedroom home now selling in the City of Brooks

Each bedroom features built-in closets, durable carpet, and neutral tones to suit all tastes and styles, with new paint, flooring and window coverings throughout.

Street parking and garage included, along with large front and back yards.

In 2017, the City of Brooks was ranked in the top ten places to live in Alberta. In 2018, it ranked number one by region in Canada's Best Places for Families.

There are schools for kids of all ages, including two high schools, three junior highs, four elementary schools, and more than five pre-schools. 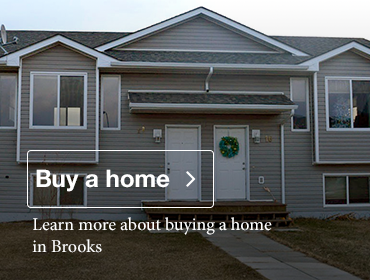 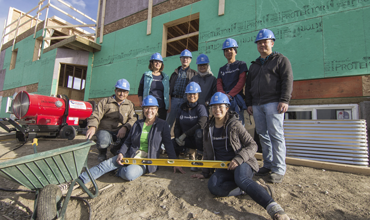 "This home is a new beginning for my kids and I. I can't thank our friends, family and community enough for helping us secure what we needed for this incredible opportunity. 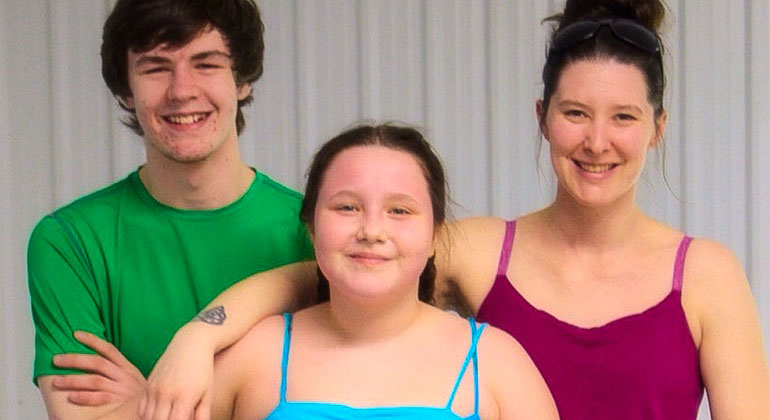